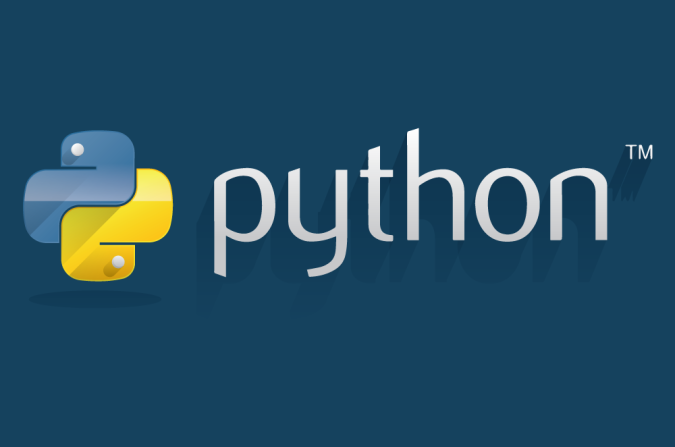 Start with Basics of Python – Part 1

Combining strings together is called concatenation . The + operator combine the strings.

The space after the word is to make the string look like sentence.

We can import datetime function from datetime module.

Here is the code to print current date and time.

The ability to choose from different situations based on what’s happening in the program.

if statements, for statements, range fuction, break and continue, else clause loops, pass statements are few of the control flow statements. 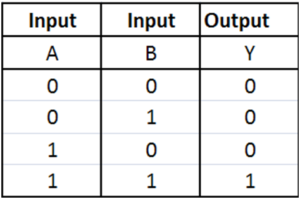 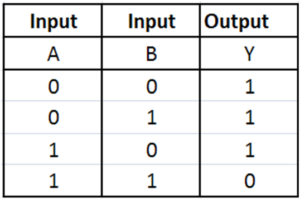 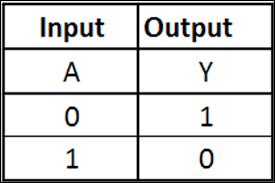 The statements used for decision making are called conditional statements.