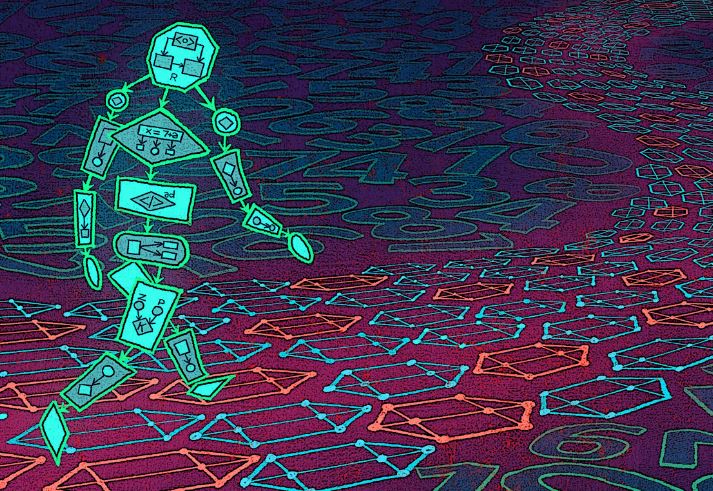 Most algorithms in Java operate on list instances and subsequently with other collection instances. The different algorithms used in Java are:

The sort algorithm reorders a List so that its elements are in ascending order according to an ordering relationship. Two forms of the operation are provided.

The simple form takes a List and sorts it according to its elements’ natural ordering.

The sort operation uses a optimized merge sort algorithm which is fast and stable:

The second form of sort takes a Comparator in addition to a List and sorts the elements with the Comparator.

The shuffle algorithm does the opposite of what sort does, destroying any trace of order that may have been present in a List. That is, this algorithm reorders the List based on input from a source of randomness such that all possible permutations occur with equal likelihood, assuming a fair source of randomness. This algorithm is useful in implementing games of chance.

This operation has two forms:

The binarySearch algorithm searches for a specified element in a sorted List. This algorithm has two forms.

The return value is the same for both forms.

The frequency and disjoint algorithms test some aspect of the composition of one or more Collections:

The min and the max algorithms return, respectively, the minimum and maximum element contained in a specified Collection. Both of these operations come in two forms.

The simple form takes only a Collection and returns the minimum (or maximum) element according to the elements’ natural ordering.

The second form takes a Comparator in addition to the Collection and returns the minimum (or maximum) element according to the specified Comparator.